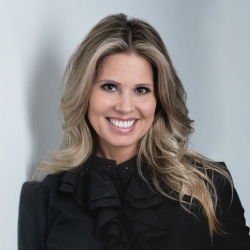 Tonya Sexton is vice president of marketing and development at First Electric Cooperative. She and her daughter live in Cabot. Originally from Mountain Home, she graduated from Arkansas State University with a degree in communications. Tonya serves on the board of the Jacksonville Chamber of Commerce. She also serves on the Sherwood Chamber of Commerce and executive chamber board. She is past president and formerly on the board of the Arkansas Hunger Relief Alliance. She is a member of the Little Rock Air Force Base and Camp Robinson/Camp Pike community councils. She has participated in Cabot Rotary since 2011 and is a graduate of the NRECA’s Managerial Internship Program (MIP) and Leadership Greater Little Rock Class XXI.  She also is a former board member of the Cabot Chamber of Commerce, Junior Achievement of Central Arkansas and Metro Little Rock Alliance.

Ashley Copple has worked for First Electric Cooperative since 2019. A resident of Bryant, Ashley is originally from Illinois. She graduated from Eastern Illinois University with a bachelor’s degree in business and a concentration in marketing. She is currently serving on the board of the Saline County Economic Development Corporation. Ashley is involved in the Bryant Economic Development Committee and Young Professionals Networking within the Greater Bryant Chamber of Commerce. She is a graduate of the Leadership Saline County Class X and served as the Class President and Board Member. In 2016, Ashley was named to “16 in 2016 Who To Watch” by Saline County Lifestyles magazine for her community involvement. In 2015, she was the Grand Marshall of the Benton Christmas Parade. The Greater Bryant Chamber of Commerce nominated her for Woman of the Year in 2015 and named her Ambassador of the Year in 2017. Outside of work, Ashley enjoys spending time with her two Boston Terriers, reading a good book, enjoying the great outdoors whether it be hiking or activities on the water, and traveling.

Jessy Beaver has worked for First Electric Cooperative since 2013. Before becoming a marketing and development representative, Jessy served as a member service specialist helping members with new service requests, billing questions and other needs. She has an Associates in Applied Science degree in Legal Studies through Crown College. She serves on the Searcy Regional Economic Development’s Corporation “100 for the Future” committee. She was appointed to the advisory council for Child Care Awareness of Northcentral Arkansas. Jessy plans to be active in community service for the counties she represents. Outside of work, Jessy and her family enjoy outdoor activities around Greers Ferry Lake. 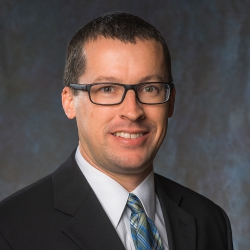 David Copeland has worked for First Electric Cooperative for eight years. He has lived in central Arkansas his entire life and enjoys opportunities to volunteer and serve in the many communities served by First Electric.  He is an active member of Stanfill Baptist Church, the Kiwanis Club of Cabot and several Chamber of Commerce’s in Central Arkansas.  David also enjoys coordinating events for children and adults that promote First Electrics number one priority, safety.  Away from work, David enjoys spending time with family and traveling. 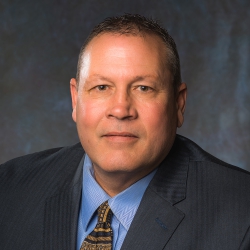 Doug Brandon has worked for First Electric Cooperative for 35 years. He is a Certified Key Account Executive (CKAE) through the National Rural Electric Cooperation Association. He is a graduate of LeadAR, Arkansas Agricultural and Rural Leadership Program (Class 11) and is also a graduate of the Community Development Institute (CDI). He serves on numerous boards including secretary/treasurer of the Central Arkansas Intermodal Authority, Tri Peaks Tourism Association; and is past board chair for the Board of Visitors at the University of Arkansas Community College in Morrilton. Doug is a board member, past president and incorporator of the Perry County Industrial Development Corporation, and an original incorporator, past president and past board member of the Perry County Area Chamber of Commerce. He serves on numerous committees including the Uncommon Communities Steering Committee for Perry County and the Perry County Farm Family of the Year Committee. He was the 2009 Citizen of the Year by Perry County Area Chamber of Commerce and the 2014 Outstanding Service Award winner for the Perryville Masonic Lodge #238. He retired from the Perryville Fire Department with over 32 years of service to his community.  Doug has a bachelor of science in engineering from Arkansas Tech University. He enjoys spending time with his family, hunting and raising cattle. 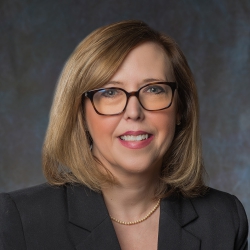 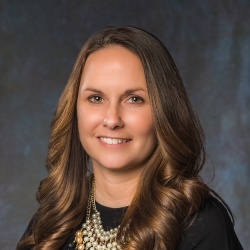