View video in a full window

View video in a full window

First Electric Cooperative Corporation is a not-for-profit electric distribution cooperative that was incorporated April 26, 1937, as the first electric cooperative in Arkansas under the direction of the Rural Electrification Act as signed by President Franklin D. Roosevelt.
First Electric energized its first power lines April 15, 1938, near Jacksonville, Ark., with three employees and served 150 members.
Today, First Electric serves more than 100,000 member accounts throughout parts of 18 counties in central and southeast Arkansas. The cooperative's headquarters is located in Jacksonville, Ark., with four full-service offices in Bryant, Heber Springs, Perryville and Stuttgart, Ark.
First Electric owns and maintains more than 10,123 miles of distribution power lines, over 201,000 power poles and 46 substations. First Electric is the second largest distribution cooperative in Arkansas and one of the 33 largest of the nation's more than 900 electric cooperatives.
The member account base is 93 percent residential, 6 percent commercial and industrial and 1 percent agricultural. First Electric is organized as a not-for-profit business and returns capital credits to members on a recurring basis. With the 2020 capital credit refund of $9.56 million, the total amount refunded to members is now more than $124.3 million since the practice began in the 1940s.

The ARBroadbandNow Project has created a survey to learn more about the importance and availability of broadband internet services in Arkansas.

Complete the survey here: https://www.surveymonkey.com/r/JFSRYZH
or scan the QR code with your smart phone to load it automatically! 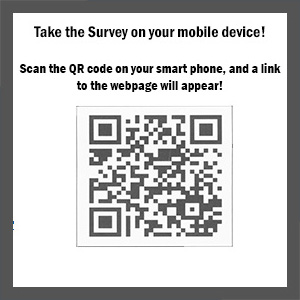