There was a problem submitting your request. Please try again. 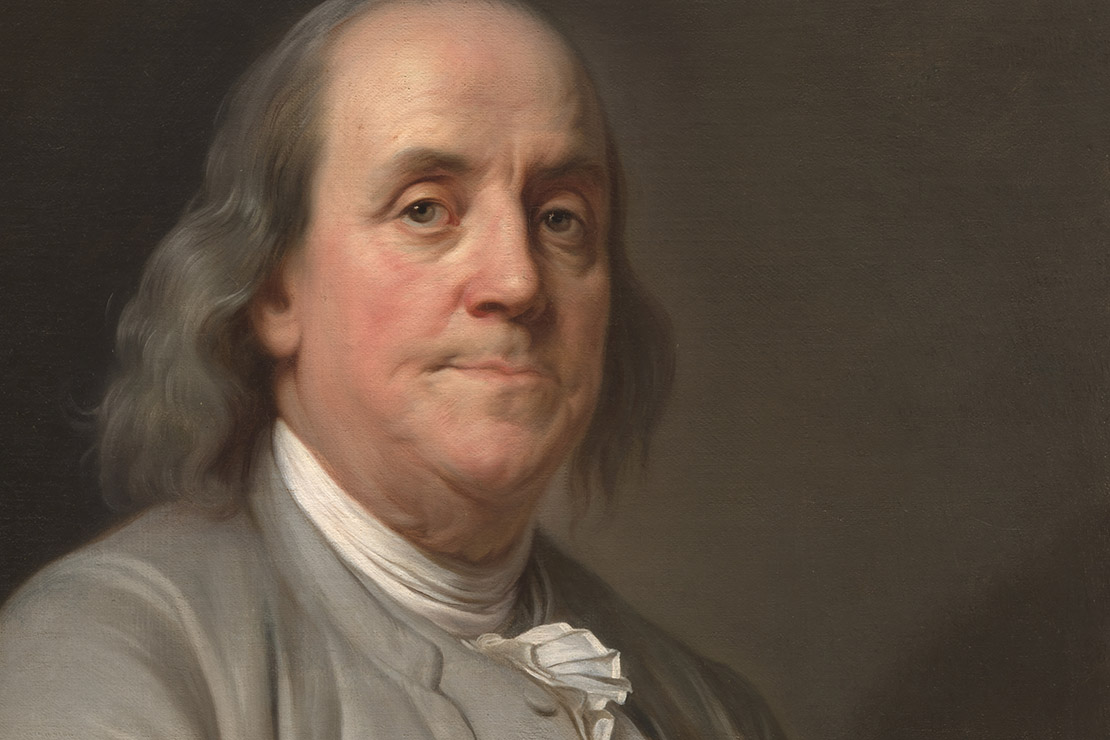 It's All About the Benjamins

From Your Board Chairman
Rick Love

What is your favorite bill to receive? Well, mine is a Benjamin — as in Franklin — our $100 bill. If you’re like me, you find they’re hard to hold on to.

Franklin, one of our country’s founding fathers, is considered to be one of the wisest men of all time. You remember he established what we know as The Farmer’s Almanac along with countless other business entities. Did you know that he also established our country’s first cooperative and longest-tenured insurance company — the Philadelphia Contributionship — which was founded in 1752?

By the 1920s the cooperative model was thriving with over 14,000 cooperatives, mostly serving farmers. Co-ops were very well known for benefiting secluded farm families with a wide variety of products they produced and needed, as well as putting more cash in their pockets. So in the 1930s when the investor-owned electric utilities wouldn’t serve the sparsely-populated rural American areas, the Rural Electric Cooperatives were born.

Because of the rural community’s familiarity with cooperatives and the way their “quality of life” improved by being a member, they welcomed the co-op model to provide electricity. So in 1937, Arkansas’ first electric cooperative was born — and appropriately named First Electric Cooperative - the one in which you, as a member, have ownership.

When we think about how happy we are when the lights come back on, even after a short interruption, maybe we should give some thought to how long the earliest members had been without electricity before their lights came on.

The beauty of the cooperative model is that it makes sense - and every cent of profit produced by your usage is paid back to you, in full, over time. So, when you must let go of a “Benjamin” or two to pay a bill, keep in mind that if it’s for your electricity, as a member you get the profit that electric bill produces.

Don’t you think Franklin would be happy to know that the business model he used in 1752 was replicated to form your electric cooperative and that members today enjoy the benefits of that model?

Thank you for your membership in the co-op!

Some devices use electricity even when they appear to be off